Bitcoin vs Litecoin: What’s the Difference? 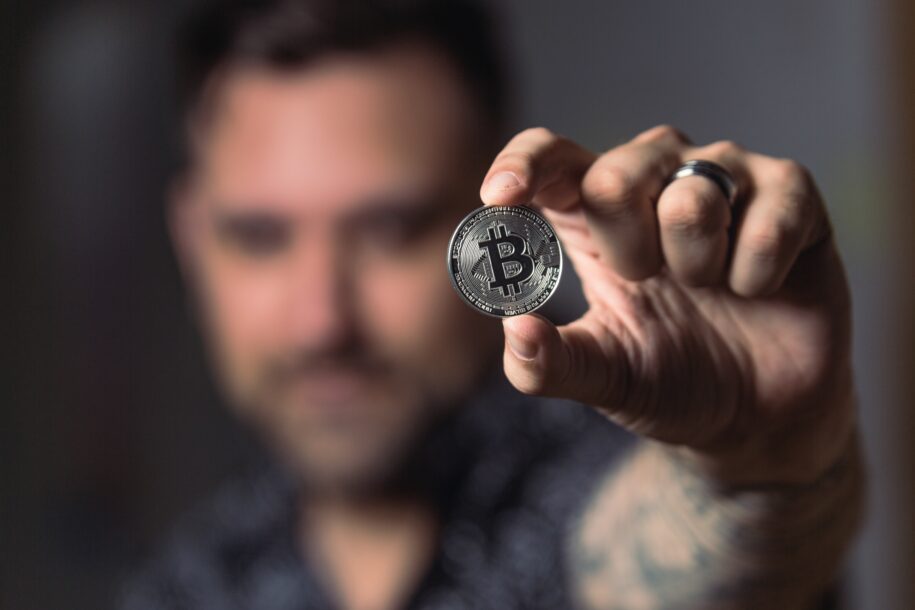 Did you know that the total value of all the world’s digital currency amounts to almost $2.5 trillion?

Any knowledgeable investor will tell you that this growth is amazing. Now is the time to join the currency revolution and exchange your paper money for something digital and powerful.

Are you wondering what the difference is between Bitcoin vs Litecoin? Keep reading to learn all about it.

Have you ever asked a friend, “How much is Bitcoin?”

Even with a recent drop, one Bitcoin currently equals almost $30,000.

Bitcoin started the digital currency revolution when it was launched in 2009 by an anonymous person who went by the name of Satoshi Nakamoto. One of the best things about Bitcoin is that it isn’t connected with fiat currency, such as the U.S. dollar.

This means that even if the U.S. economy were to collapse tomorrow, Bitcoin would still have its own worth. Another benefit of Bitcoin is that transactions don’t require banks or any other middleman for that matter.

As if that wasn’t enough, Bitcoin is also connected to decentralized blockchains, which are digital ledgers that can’t be meddled with. This means that Bitcoin’s security is superb.

If you look at the Bitcoin price history, you’ll see how impressive the growth has been. In essence, Bitcoin started with zero worth and now it has made many people rich.

Even if you missed out on the chance to buy Bitcoin early on, you can still use ByteFederal to get Bitcoin and other cryptocurrencies at a bunch of convenient ATM locations.

Litecoin was launched in 2011 by Charlie Lee. This cryptocurrency was actually created from Bitcoin code. As the name suggests, it’s supposed to be a quicker version of Bitcoin.

While Litecoin is nowhere near as valuable as Bitcoin, it has other benefits. For example, Litecoin takes only about a quarter of the time that Bitcoin takes to create blocks. If Bitcoin was considered gold, then Litecoin is silver.

Litecoin also has a higher cap than Bitcoin at almost 85 million coins, compared to Bitcoin’s 21 million.

Lee’s intention when inventing Litecoin was for a cryptocurrency that could work in sync with Bitcoin rather than replace or compete with it.

You should remember that each cryptocurrency uses different algorithms. While Litecoin is run with Scrypt, Bitcoin uses the SHA-256 algorithm.

Although you’re unlikely to get free Bitcoin anytime soon, that doesn’t mean you can trade for it. If you have Litecoin but want to cash it in for the more valuable currency, then you’ll need to do it with a Bitcoin converter.

Ready to Choose Between Bitcoin Vs Litecoin?

Now that you’ve learned all about the difference between Bitcoin vs Litecoin, you can decide which one suits your needs best. Simply put, digital currency is the way of the future.

Technology changes so fast that it can be hard to stay up to date. However, by bookmarking our site, you’ll be sure to always catch the latest and greatest developments in the world of tech.